After the setup of the no-”light box” version of a light box, we decided to give it a few test shots. As we have seen from many examples of test shots conducted for lens tests, they usually have a bottle with tiny wordings to test for sharpness.  Luckily at hand, we had one nice green bottle, courtesy of Kuan Hoong! 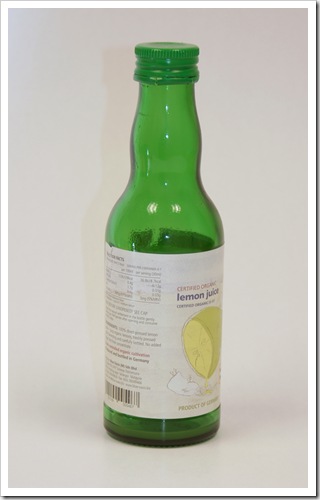 The picture above was taken with the flash from the front and there is still a shadow on the background.  The next picture was taken using the wireless flash capabilities and with a more pronounced shadow with light from the top. 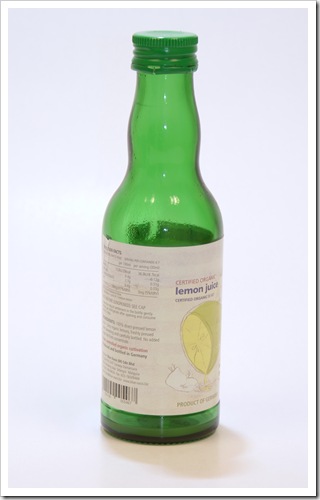 Note that the above was only post-processed for colour temperature and cropping (first picture was not post-processed other than cropping).  The graduated tint at the rear was not from a post-processing software.  For sharpness, I took another picture of my mobile phone … yes, it is very old and needs replacement soon. 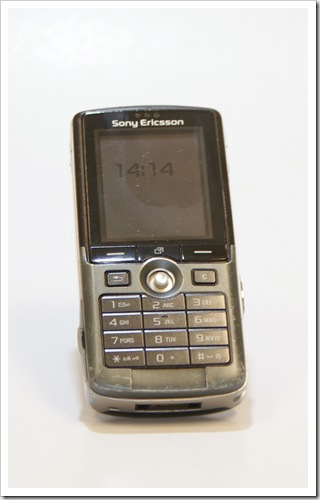 Sony Ericsson? Well, what can I say.

What a good time to shoot Sony Ericsson handphone..