Basic cost of owning a DSLR for a beginner (1/3)

A short and comical series of owning a DSLR, part 1 of 3

Great, we have all scout around and now we have decided on a DSLR instead of a high-end Point and Shoot (PnS) such as the Panasonic Lumix LX3 or the Canon G10.  We have also decided that we do not want a prosumer (bridge) digital camera as we want a larger sensor hence better image quality. So off we go hunting for a new DSLR at a price range that’s not dissimilar to the Canon G10. 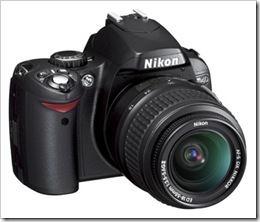 Nikon D40/D60, Canon 1000D/450D and Sony A200/A300 are probably the most common considerations.  I have left out Pentax, Olympus, Panasonic, Samsung and so on as the former 3 brands are probably the most sought after, in order to preference.  You choose one and you think that for that price, why do people bother with the prosumer or if size wasn’t a problem, why pay a similar price for a Panasonic LX3?

Whether you are getting a PnS, prosumer or a DSLR, there are a few basic “hidden” cost that you will also need to consider. 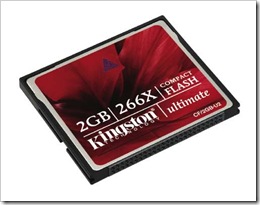 Memory Cards: This is normally a gotcha thing.  Just like buying a normal film camera, we don’t get the film with it, so similarly to a digital camera, we don’t get the storage device with it.  However, this is sometimes a forgotten item for budgetary purposes.  If you are getting a package or negotiating with the retailer, they will usually bundle it in. (Plus ~USD20, obviously not for the 266x CF Kingston) 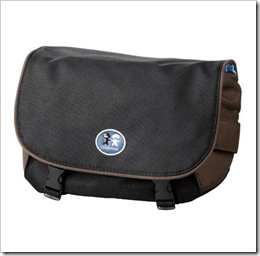 Bags: Normally another item that the retail outlet will recommend.  Again, after spending a significant amount of our moolah on a digital camera, we would want to protect them, wouldn’t we? (Plus ~USD20 for a small budget bag, the one in the picture above is about ~USD50 street price). 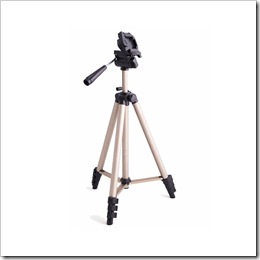 Tripod: After spending on the digital camera, the retail outlet will either bundle in a cheap tripod or recommend you to get a tripod.  This is actually quite essential if your photography is not just limited to vacation shots.  By investing in an expensive (this is all relative isn’t it) digital camera, we obviously want to take sharp pictures and the tripod will help. (Plus USD20 for a budget tripod, but be prepared to spend about USD100 for a better model).

Next … Likely Cost of owning a DSLR for a beginner

Most camera would throw in all the above items for "free". Whether is it good or bad quality, it doesn't matter. :D

Already spent so much on the camera.. where can use FREE stuff..

Errr... I am still using the tripod they gave me when I bought my 40D. So does the CF card.

The bag, I couldn't use because the bag is too small for my two bazookas. :)

And yes, they can be used. It is optional for you to buy a good bags, tripods or CF card when buying your camera. They can't be bought at a much later stage.

It is how you take care your stuffs that matters the most. :)