Hot on the heels of Canon’s announcement of the 500D last week, Nikon is expected to announce their D400 (or whatever they will call it by then but it is highly likely that it will be called the D400 as there is a book on it already!).  It is expected that other than the D300 replacement (the D400), the D40 will also be officially discontinued.  Check out their websites, as the D40 and D300 have been taken off. 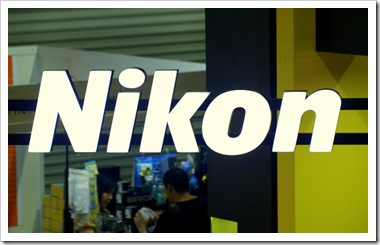 A quick look at the expected specifications for the D300 replacement;

Everyone is on the 15 MP bandwagon now, when’s Sony’s?

We, readers nowadays very smart one

They will let Nikon test their sensors before they do anything with their it.