This is one really hidden restaurant in The Gardens mall.  It is located on the 1st floor, on the Isetan wing.  As you exit Isetan on the 1st floor, it is on the left.  I have only been there twice, it is a place to have some healthier “sinful” food. I guess that’s how we can describe it as they do serve items that are variants of nasi lemak and curry laksa.  However, they use organic, low cholesterol and low fat items.  Generally speaking low fat would translate to low in taste but I guess they make up for it in other ways. 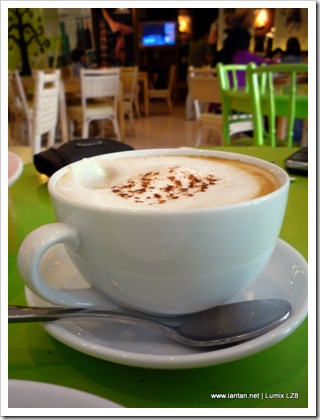 Although it is hidden, there seem to have its own crowd of clientele comprising of mainly ladies and from all nationalities.  Other than the three of us, there was only one other guy dining there!  The prices are on the higher end for local delights but I must say that the ambiance, the taste and the service makes up for the higher prices. 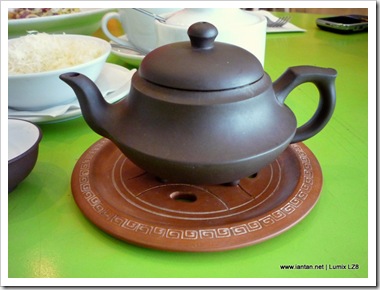 We ordered some drinks, the cappuccino seems normal but the chinese tea came in a nice small tea pot. 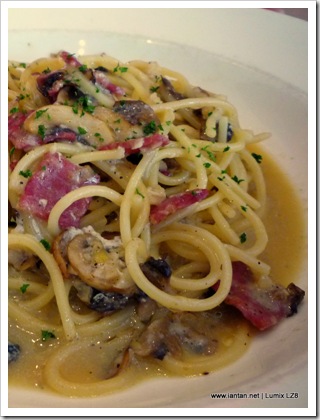 They serve Italian, e.g. spaghetti carbonara (above) and others western mains such as vegetable moussaka (below).  Both were very well cooked, presented and tasted … how do I put it … right.  It just taste correct! (If there is such an way to explain the feel of the food). 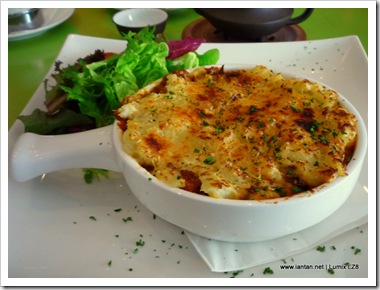 The portions are of reasonable sizes and they are quite generous with the garnishing or sides, for example the extra mozzarella cheese for the spaghetti carbonara. 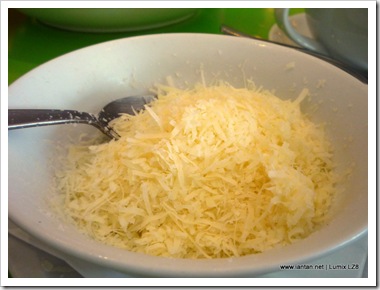 Of course, there’s the local delights as mentioned.  We also had an order of mee siam and unlike any other I have seen, it is made from thicker vermicelli and with lots of other ingredients. 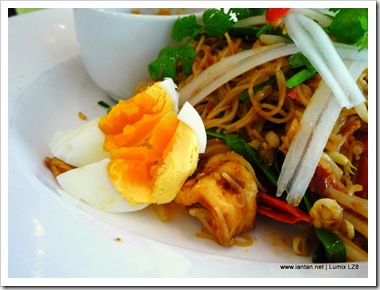 Overall, as long as you are ok with the prices, it is a place to dine “healthily” and I would definitely recommend at least 2 visits there.  Two as the menu is quite wide and I think you would also be able to give it a fair comment or review after going there to try the western offerings initially and then the local offerings the 2nd time. 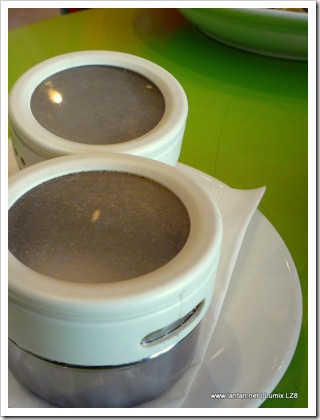 That’s all for now.

i've heard good reviews on yogitree but always walked past and never tried it before. the carbonara looks yummy.. might give it a try one of these days..

yay! will go there tmr! was just thinking which restaurant shud i head to in midval tmr =)

you gals have fun ... please tell me your thoughts on the food and also whether there are any guys dining there!