First thing that I noticed and was somewhat surprised was the following view. 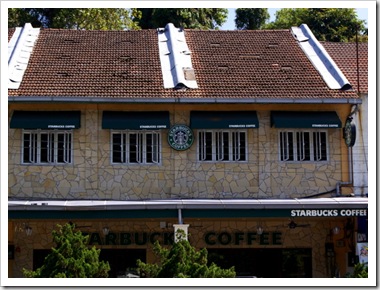 In the middle of this famous highland township of tea plantations, is Starbucks Coffee?  It was both a disappointment as well as a pleasant surprise at the same time.  A disappointment because in this colonial English scones and tea township, there is an Americanized coffee place.  However, it did not seem out of place as it blended in very well.  A pleasant surprise in that this is a kind of signal that there are progress in this far away place.  A peek into this place shows that there are not many patrons at all as compared to its neighbouring old style eateries that were full of people. 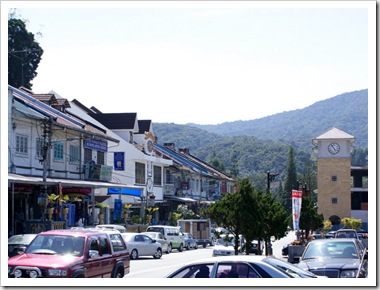 It is still a single street township and with minor changes such as the little clock tower at the newly built bus terminal. 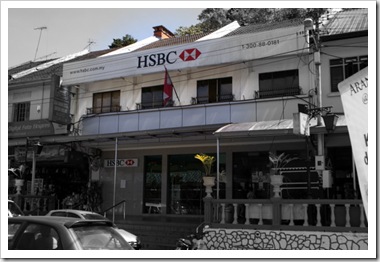 Somethings haven’t changed for years, although this bank is one of the oldest (if not the oldest) bank in Cameron Highlands, it is still situated at the same location, albeit a nice facelift that’s not too out of place. 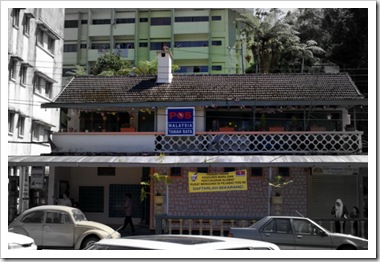 The post office as it was in its original form, so is the Hotel below. 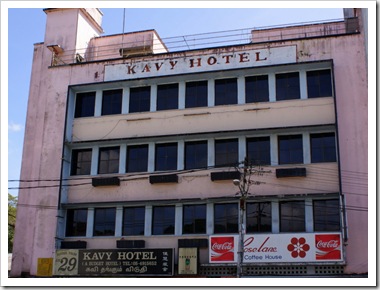 This quaint little town has a little bit too many modernization but it still retains some of its original charm.  It is still very much a single street town with some new shoplots and with some modernization such as Internet cafes! and … traffic lights! 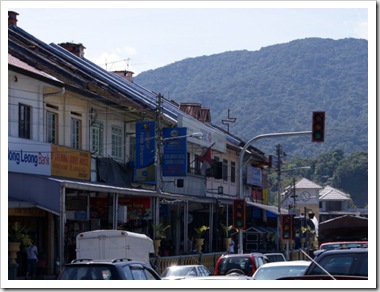 Did not try the Starbucks but what was evident was that they practise the same standards with regards to Wi-Fi access and with plenty of power sockets, even on the outside of the shop.

Nice walkabout writeup.. it looks like there is nothing else in Cameron Highlands.. :D