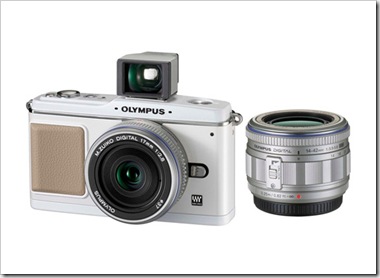 It looks like a compact and from the pictures, seem to have interchangeable lenses!  Olympus had the smallest and lightest DSLR in the market and using the knowhow and capability to produce small DSLRs, they have made it smaller. The lens offering seem to be a prime lens of 17mm (or about 34 mm equivalent to 35mm) and a 14-42 mm (about 28 – 84mm equivalent to 35mm) zoom lens.  It is rumoured to have the following specifications;

Whether this is true or not, it sure looks like a very close resemblance of the concept camera showed by Olympus earlier. 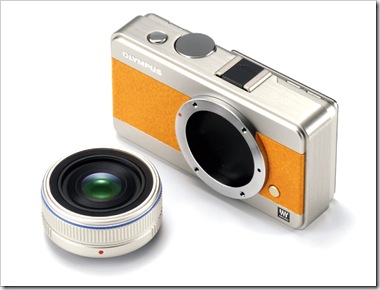 Who knows,  tomorrow we will know.