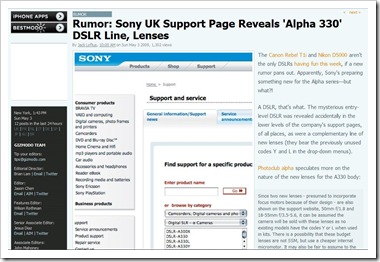 Other Sony related forums such as dyxum.com seem to also indicate other upcoming models soon, the A230 and the A380 alongside the A330.  It is even rumoured that the A800 and A1000 will be available towards the end of the calendar year. 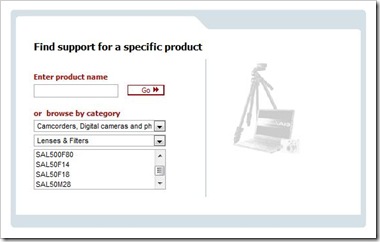 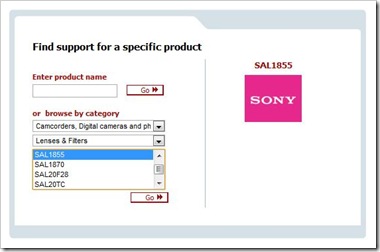 Well, my interest is in the SAL50F18 and when it appears in the support site, I am sure the launching of these will be near.