Well, we now have a barrage of new DSLRs announced by Sony, starting with the A230, A330, A380, A500, A550 and the A850!  That’s a lot of DSLRs to be announcing in just within a few months!  What more a Full-Frame DSLR for less than USD3,000 (the A850).  Sony also announced a few new lenses, about the same number of DSRLs they announced!  I have 2 problems with this, firstly, Sony is a little behind in their lens selection compared to the other big two and furthermore, there aren’t any new DSLRs with video capability! 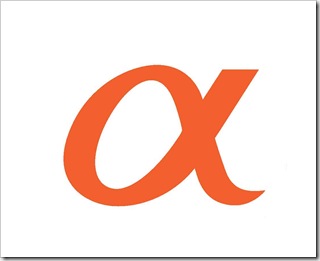 Anyway, if rumours on the most influential Sony forum, dyxum, is true, then we can expect the following in 2010 (no more for this year it seems).

So, more DSLRs next year and hopefully more lenses as well.  The new entry level DSLR would be interesting to note, but it may be without an in-body motor, much like the Nikon D40.  This is a possibility as some of the new lenses by Sony has SAM, i.e. built-in motors.