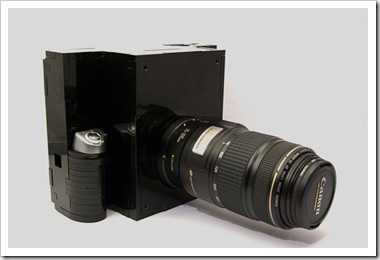 A team at Stanford University has created “Frankencamera”, a digital camera that can be controlled by a programmer.  It features almost all of the standard stuff you can find on a DSLR, such as focus, flash, exposure and shutter speed.  This effort will surely encourage programmers who are interested in photography to try out their own “new” tricks on their cameras. 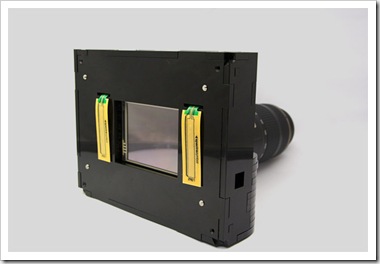 The Stanford team hopes to get a manufacturer to build a proper camera housing and make it available for around USD1,000.  It currently consists of a Nokia N95 (Nokia is one of the collaborators) phone camera module, Canon EOS lenses and Linux.

I for one would be looking forward to it and I strongly believe this would be a good way to learn about how it is done and maybe … maybe even contribute to it.