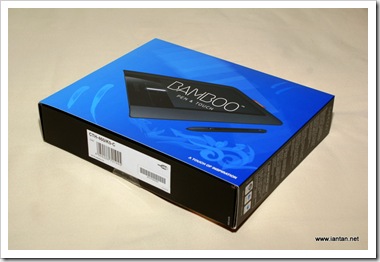 Recently, I was brought to the understanding that these “Pen Input” devices are reasonably affordable, and are priced around the same as high-end mice.  Of course, the first thing that came to mind was Wacom.  Off I went “shopping” for one thinking that it’s going to be affordable.  I then came across the brand Genius, which is quite a well known for input devices and the smaller units (3.5” by 5”) are priced around RM200-250 depending on where you get them and the medium sized ones (4” by 6”) are priced around RM300-350.  As the packaging of the devices are not that impressive, I held out on getting a unit as I wasn’t sure whether I needed it. 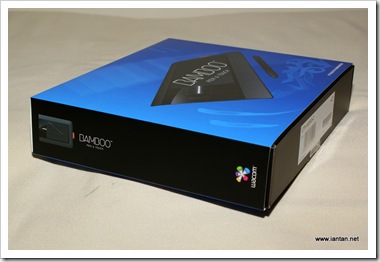 I then found a retail shop that sells Wacom devices and there was a unit that cost RM5,000++.  This is an impressive unit as it is actually also a screen and basically you can write and draw on it without needing to look at the monitor.  Anyhow, it is obvious that I am not going to spend that kind of money on an input device.  At the other end of the price range, they also had the Wacom Bamboo Pen & Touch, which is actually a Pen input device with a Multi-touch surface that’s similar to those found on the Macbooks.  It’s priced at RM419! 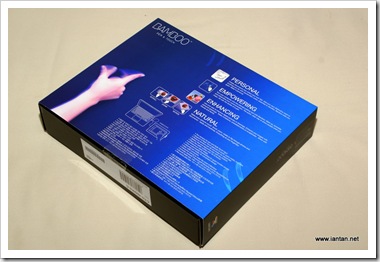 The packaging of the device is quite impressive and gives the impression of a high quality product. The inside box (below), a very elegantly designed black box. 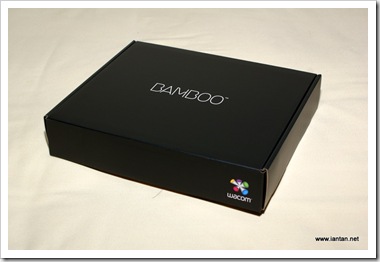 The content after the wraps were taken off.  Note, the wrapping method was also quite impressive. 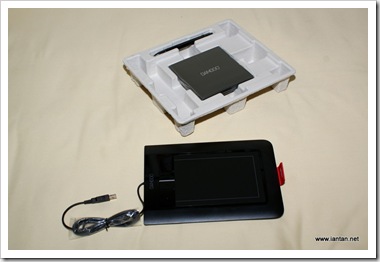 The actual device itself is very thin!  I think slightly less than 1cm in thickness. 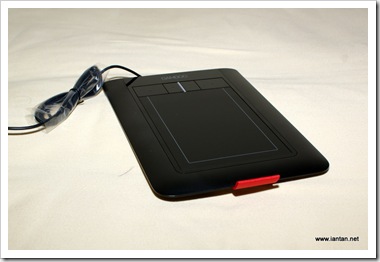 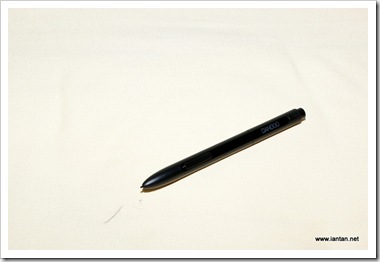 The box containing the CDs. 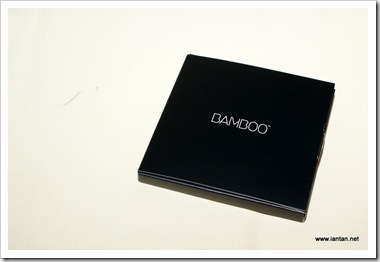 Another picture of the main device. 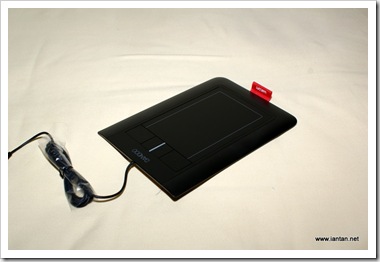 I have yet to give it a try but the reason why I finally bought this device (with a slight discount) is that for photo editing, nothing beats using a pen type device (as oppose to a mouse or worse, a trackball!) and since I can’t yet afford a Macbook, this can act as a nice multi-touch for me to view my photos =)

I bought this in the All IT Hypermarket, top floor of the Digital Mall in PJ.