Sony A33 and A55 pictures leaked

With Nikon starting the current spate of DSLR launching with the D3100, Sony has also not been left out.  The soon to be released A33 and A55 (rumours have it that there will be a media preview on August 24th) have their pictures leaked onto the Internet. 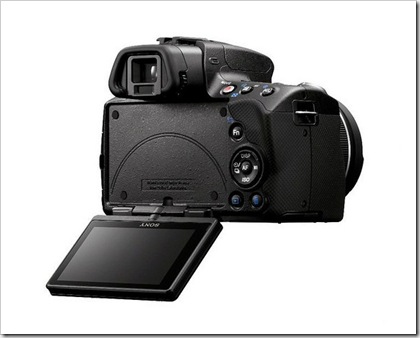 Note the recording button on right of the view finder to confirm that this model will have video recording included. 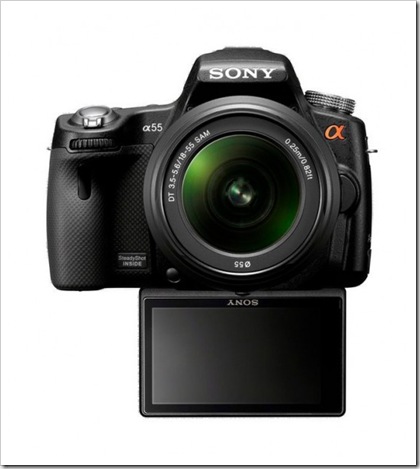 Although these are not official pictures from Sony, I would think that they are the real stuff.  The A33 and the A55 are probably the entry level models with two other higher end models to be released.

The current expected specifications of the Sony Alpha A55:-