For the sharp eyed reader, you will notice that the pictures in my previous post on the Hainanese Delight Restaurant were taken by my new Motorola Milestone camera phone.  The Milestone is one of the early models that used Android version 2.0.  The main reason that I got it was due to the sliding qwerty keyboard. 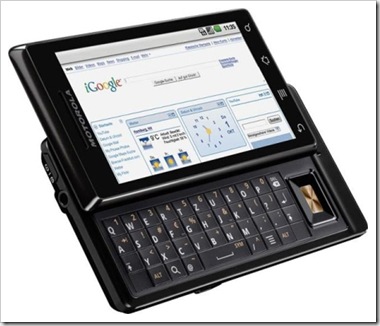 I have recently tried MeeGo v1.0 on my netbook and realised that Nokia has also launched the Nokia N900 that runs MeeGo (what was Maemo, coupled with Intel’s Moblin effort).  It looks like an impressive phone and runs on pretty much the same platform as the Motorola Milestone, i.e. uses a 600Mhz processor.  MeeGo, similarly as Android are both based on the Linux OS and as such I would expect it to behave relatively similar. 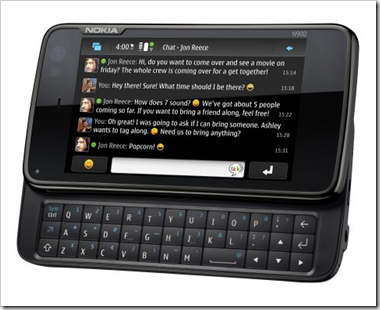 The form factor is even similar!  Except that the Nokia uses a smaller touch screen with slightly less resolution as well.  Other specifications are just too similar to the Motorola Milestone / Droid such as a 5MP camera, the 600Mhz processor (although different manufacturers), video resolution, A-GPS, and so on. 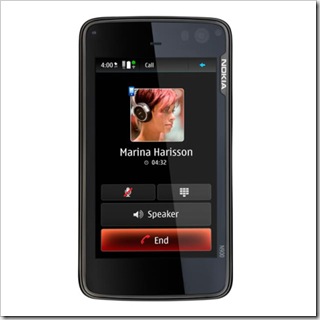 If the MeeGo on my netbook is anything to go by, it should run pretty well on the Nokia N900.  One major drawback currently on the Nokia is that unlike the iPhone and Android phones, it does have many third party applications BUT Nokia is still the world number 1 phone manufacturer, so many things can happen.