Following the success of the Lumix GF-1, Panasonic is expected to launch the Lumix GF-2 tomorrow … did I say tomorrow?  Actually, I am not sure, but generally most launches, whether they are cars, property or even cameras seem to occur on a Thursday :-) 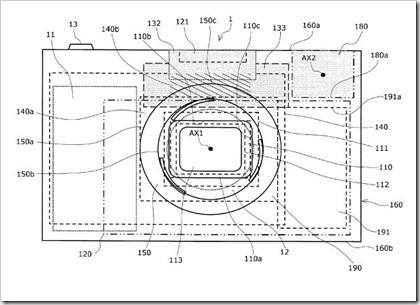 Together with the GF-2, it is also expected that Panasonic will launch a 50mm equivalent lens (is that 25mm in 4/3 speak?) and rumours has it that it will be so compact that it will rival that of it’s own offering, the Lumix LX-5!  Of course, it has a larger sensor but with the same megapixel … 12MP.  Not much other information available but expect it to be priced similarly to the GF-1.  Will the GF-1 see a price drop or will it be replaced?

What’s interesting with this model.  It seems that it will have a built-in EVF and it is positioned at the side.  This makes sense as the camera is small and hence there is a need for the shutter to be far enough from the EVF.  It is also suppose to have a repositioned pop-up flash that is much like a DSLR, in that it is above the lens mount. 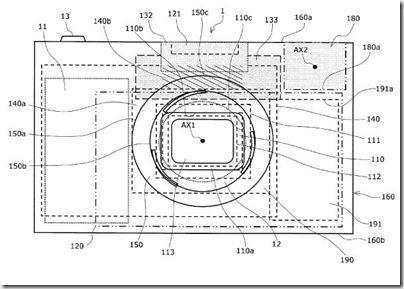 For those who are interested … I believe this patent filing document will give you an idea of what to expect.

Nice article, thanks for the information.