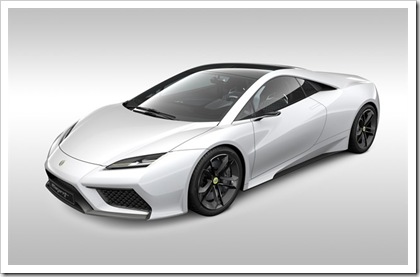 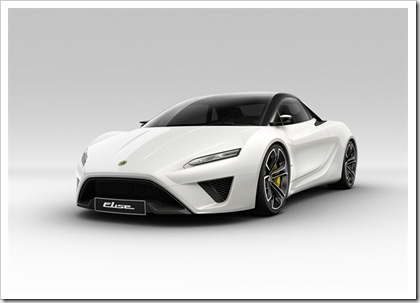 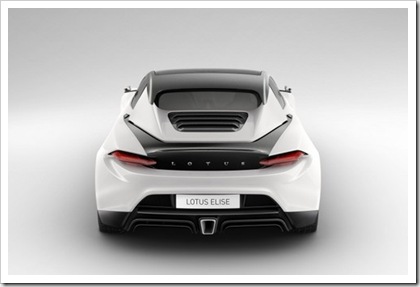 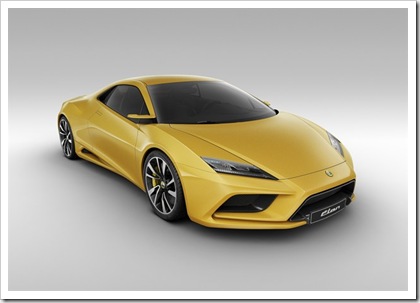 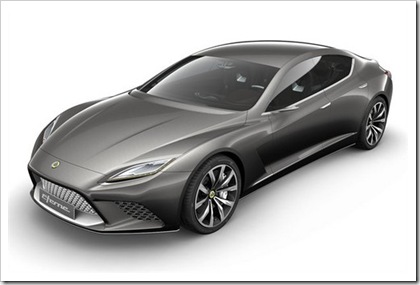 Oh … before someone says I forgotten one model … there is a Lotus everyday car that is based on the Concept Proton Emas as well.  But that’s not that interesting as these other 5 models … ;-)

Posted by Ian Tan at 1:13 AM
Labels: automobile